We all want our business to find success, whether it is through increased sales or increasing our fan base. Industry experts are quick to point out tips and tricks to do this but the real-world proof is always preferable. Having said that, below are some marketing strategies that have helped brands achieve success.

A viral loop is a type of marketing concept that has been explored in a book titled “Viral Loop” by Adam Penenberg. It basically describes the necessary steps that lead to a product, service, or network becoming popular.

The viral aspect of this concept involves people deeming the content as valuable and then passing it to other people – their friends and family – who will, in turn, pass it on to their friends, family, and followers. Of course, those with bigger clout or influence, like celebrities and authority figures in a niche field, will have more impact on the spread of the content. The proponents behind the viral loop believe that the only way online content becomes massively popular is via personal connections.

The idea of viral loops encompasses many different concepts and theories pertaining to human behavior, network theory, and group sociology.

A great example of a company that used the viral loop successfully is Dropbox. They encourage new users to refer a friend so both of them can take advantage of the free cloud storage space. The viral loop tactic helped to increase Dropbox’s sign-ups by 60%.

New Dropbox users are introduced to their referral program, either while on the website or see the company’s messaging on social media or email marketing. People will immediately see the value in their promotion and take advantage of it by telling 10 other friends. If two of those become new users, they now become eligible to avail of the same referral rewards which ultimately help Dropbox’s viral growth.

The way that Dropbox leverage the viral loop concept meant that they didn’t have to reach out to users individually, making their efforts cost-effective while still being scalable.

Before employing the viral loop strategy to help grow a business, first consider that there are several types of viral loops to choose from. Viral loops typically all into two categories: those driven by incentives and those based upon an intended action.

Intended-action loops have an interactive component that viewers use to create result or content. And it also includes a call to action that encourages the user to share the content they’ve created. Incentive-driven loops, on the other hand, encourage users to share the product or service in order to get more of it.

In 2012, Dollar Shave Club burst into the scene when they promised high-quality yet affordable blades that’ll be delivered right unto the customer’s door. The next year, Harry’s followed in their footsteps minus the viral video. Instead, they make use of a new strategy called milestone referrals. Using this method, Harry’s was able to collect 300,000 email subscriptions in just a few months.

The campaign that Harry’s employed was extremely successful due in part to its simplicity. Literally anyone who can read can be a part of their referral program. The campaign site was simple, catchy, and effective.

First, people were taken to a landing page where they would be asked to provide their email addresses before they can participate in the program. The page also has the messaging written in big, bold, and concise phrasing, making it extremely clear to anyone what the program is all about. The tagline also sparked interest since it alluded to the notion that Harry’s is about to disrupt the grooming industry.

According to Harry’s founder, Jeff Raider, the words were intended to playfully introduce people to the brand at the same time leave an air of mystery about what the company is all about.

After providing their email address, they are then encouraged to invite their friends to receive prizes. The page also included a brief explanation about how the referral program works, a tracker to see how many friends they referred, a unique URL for each user, and prizes they’ve attained.

The use of clear messaging (“Invite friends and earn a product”), together with the fact that getting prizes is very much doable helped to skyrocket the brand’s share count.

Around 92% of all consumers will believe recommendations coming from friends and family before any other type of advertising. This simple statistic hides a powerful truth about marketing. The biggest marketing asset any company has is their existing customer base.

When they launched back in 2013, they only had 8,000 users. But by 2015, Slack saw a million active users daily. Today Slack has over 10 million daily active users, a pretty amazing growth in a short amount of time.

Slack first lent its services to established companies like Flickr and Rdio which helped them generate a lot of initial press coverage. Their main focus on user satisfaction by answering thousands of tweets and help tickets drew attention to the company which led to positive word-of-mouth among early adopters.

Experts all believe that word-of-mouth is both effective and organic. The secret to its effectiveness relies on the psychological bias that everyone has – people inherently believe that the majority knows better, which is why social proof is highly prioritized when it comes to sales copywriting and marketing content. This is also another reason why brands and companies put a lot of effort into upholding their online reputation.

Social currency relies heavily on the idea of exclusivity. Meaning, people like to feel they are special. Hearing about a secret menu or an underground club hits our need to be included into an exclusive group. A sure-fire way to start word-of-mouth discussion is by employing strategies that focus on social currency factors – offering exclusive information or insider secrets.

Triggers, on the other hand, are social mechanisms that remind people about a product or brand even if they don’t see any advertising.

Using video as a marketing strategy is not something new. In fact, it has existed ever since the advent of television all those decades ago. Brands used to buy airtime for commercials. A great example of this would be the Super Bowl commercials that have received pop culture status because of the number of people that they reach.

Video marketing as we know it now has similar qualities to those that air on TV but this time it is a lot more targeted. The commercials aired on TV had to be general since all demographics may watch it. Video platforms, like YouTube, and social networking sites, like Facebook and Instagram, have made viewing more personal which means videos have to be more specific and targeted to their specific audience.

Businesses are turning to video to support goals like:

Let’s go into more detail for each of these goals and how companies have used these in helping achieve their goals.

Brands turn to video in promoting their products on social media as well as other content platforms. This helps to funnel customers towards their sites and increase lead generation. One great example of this is Home Depot who posts eye-catching videos on their Facebook page which include links to their sites so viewers can explore the products a little more.

Videos have also been used to make a business stand out against their competitors and help drive up sales. This is because video is a lot more compelling than email marketing campaigns and digital ads. Brands are better able to tell a story using video. Blendtec, a popular blender brand, is one company that has proven why video marketing is effective. Their videos include a tag line “Will it Blend?” before proceeding to throw random things into the blender to prove the quality of their product.

Video marketing is also an effective way to teach users how to use a product while at the same time reinforcing that value it can add to their lives. Postly, an app that allows users to turn their photos into postcards, did a great job of creating an explainer video of how the app works at the same time reiterating the brand’s message.

Providing quality support and customer service is a foundation for any good business. It also helps with customer retention. But that doesn’t always have to mean a team of customer service reps. A lot of businesses have relied on video to help users answer questions and queries proactively.

There are a lot more people who prefer interacting with others rather than reading, being online, watching TV, or even listening to music. This fact can be used by businesses to their advantage through personal outreach.

Tinder, the famous dating app, is a perfect example of effectively using in-person outreach to boost their business. The app took off within the halls of the University of Southern California back in 2013 when co-founder Justin Mateen’s brother decided to throw a birthday party at their parent’s house for a classmate. Around 500 guests were attending.

When Mateen heard of the plan, he realized the opportunity to promote his new app, Tinder. The company paid for the entire event. They also hired a bouncer and anyone who wanted to get into the party only had to download Tinder right by the door.

Once the party concluded and students started matching on the app, Tinder became a hit on the campus.

In the next several months following, Tinder continued to do more personal outreach at sororities and fraternities in Southern California. They handed out fliers, discussed it with people in coffee shops, and even stopped people on the streets to demonstrate the value of Tinder.

These five strategies have helped many companies find success in their industry, and it could also be a great solution to others who are looking for a way to boost their business. But it’s also important to note that merely doing these strategies are not enough. A lot of things not mentioned are also required including quality of the product, timing, and a deep understanding of their target audience.

Christopher is the founder of Woorise, a platform to create beautiful giveaways & contests, landing pages and engaging forms such as surveys and quizzes. An Adobe certified expert with 15+ years experience in marketing, web design, development and photography. When he is not in front of a screen he enjoys traveling, running and cooking.

Ready to Grow your Business? 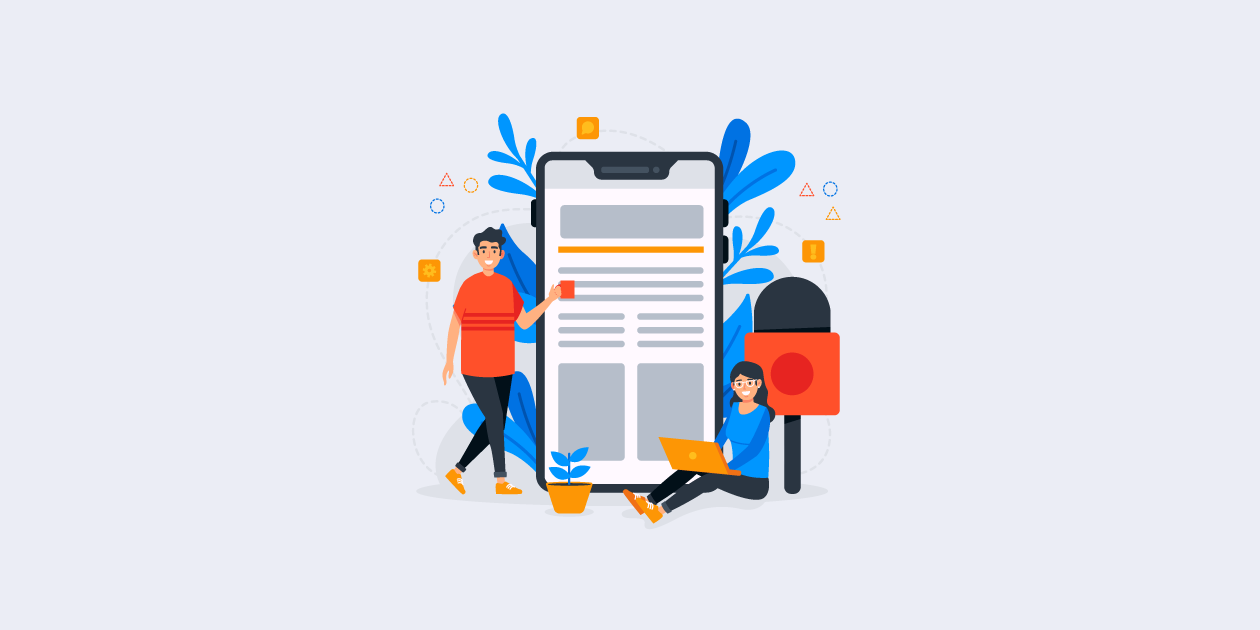 Why a Press Release is Important for Customer Engagement 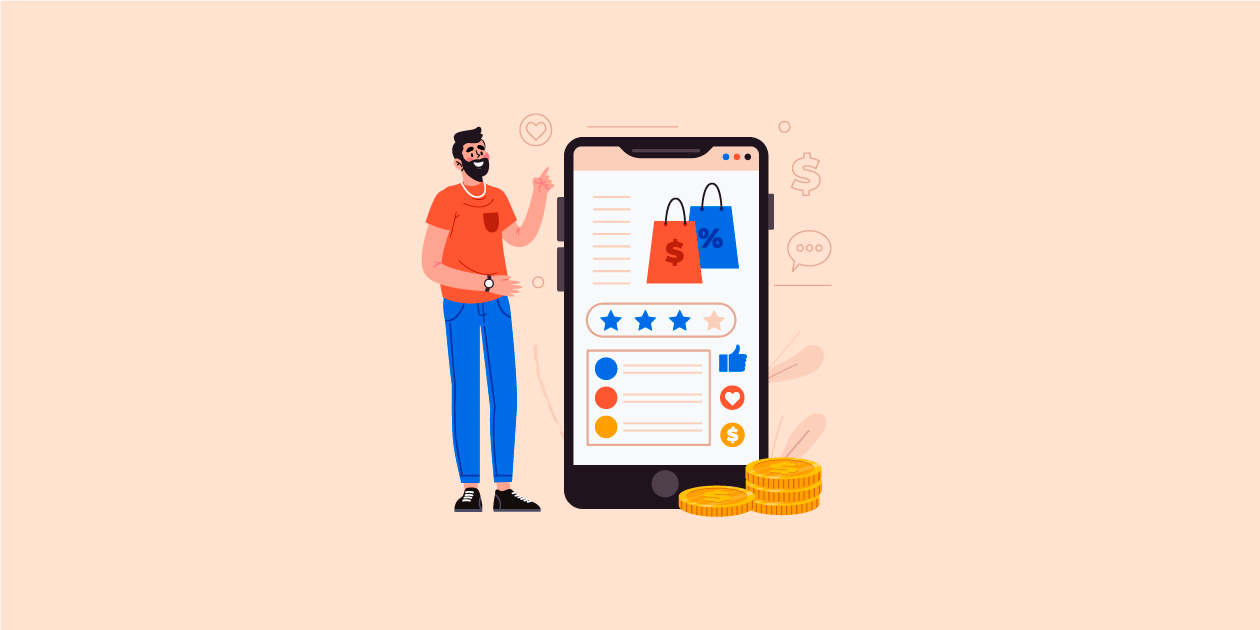 13 E-commerce Strategies That Can Help Boost Your Online Sales 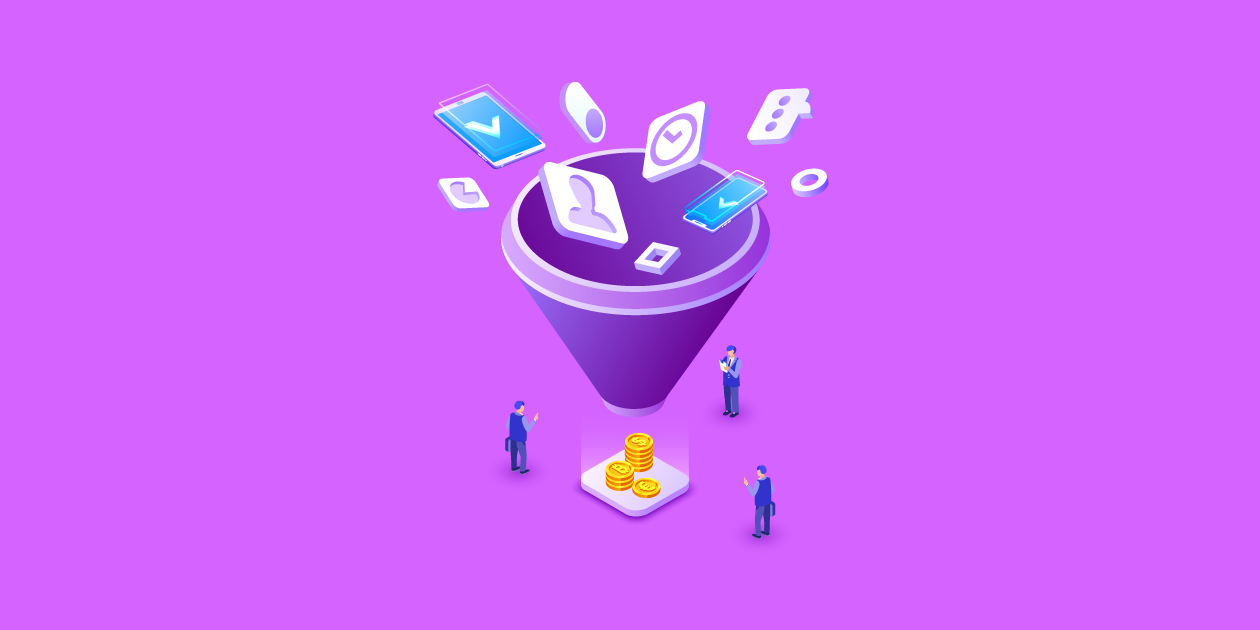 How to Use Quiz Funnels to Segment Your Audience & Generate Sales

We use cookies to ensure that we give you the best experience on our website. Learn moreGot it!